The MSI GE75 Raider is a high-performance gaming laptop. Although made of plastic, it can still be strong. In addition, it has a simple but stunning design. Most importantly, the MSI GE75 is easily upgradeable. However, not all of these masterpieces are cheap.

The MSI GE75 Raider 10SGS still retains the stunning design of its predecessor. Its sleek yet aesthetic design focuses more on performance rather than appearance.

MSI makes the laptop from ferrous metal and plastic. In particular, the lid and keyboard are made of metal while the bottom panel and display frame are made of plastic.

On the lid of the laptop, you will see the glossy MSI Dragon Shield logo that lights up in red. There are also two red raised stripes on either side of the logo, which MSI calls 3D Dragon Thorns.

When you open the door, you will see a 17.3-inch screen, although you will need both hands to do so. The hinges hold the screen high, allowing it to tilt back 160 degrees.

The display has narrower edges at the top and sides, while the bottom has a thicker bezel. As you might expect, it houses the top frame of the front camera.

Moving to the keyboard, the laptop has a Steelseries bike keyboard, which is common in MSI gaming laptops. The keyboard has full key layout as well as Numpad.

The keys have a depth of 1.8 mm and require about 70 grams of force to activate them. As a result, the keys respond to touch and provide good feedback.

In addition, the keyboard has an RGB light for each key. You can control RGB light using Steelseries Engine software.

It also has preset lighting profiles that you can change via a button on the laptop deck.

Next, let’s talk about the touchpad – it’s large enough to measure 4.2 x 2.4 inches. The touchpad is made of matte black plastic with red lines around it.

In addition, the smooth touchpad is responsive and supports precise drivers. This means that fast-pulling, tapping and gestures work seamlessly on it.

The touchpad itself is not clickable. Instead, it has two large mechanical buttons that, when pressed, give a loud clicking sound.

Moving on to the laptop ports, the MSI GE75 Raider has a rich array of ports, especially on the left, you’ll see the RJ-45 Ethernet jack.

On the right, there is an SD card reader, a pair of USB 3.1 Gen 1 ports and a power connector. 3 USB ports on the laptop turn bright red, which you can control in MSI Dragon Center software.

The MSI GE75 Raider is not the most portable 17-inch laptop in terms of laptop size. However, it is compact and lighter than most 17-inch gaming laptops.

Finally, the MSI GE75 Raider is a stunning laptop that, despite being made of plastic, has a sturdy structure. Therefore, I give it a score of nine out of ten.

The MSI GE75 Raider 10SGS not only looks stunning, but also has powerful internal components. This laptop uses the 10th generation Comet Lake-H processor, which is a big upgrade for the ninth generation Coffee Lake-H of its previous generation.

Specifically, this laptop comes with an eight-core Intel Core i9-10980HK processor. The processor has 16 GB of cache!

In addition, the base frequency of the laptop is 2.40 GHz and the maximum frequency is 5.30 GHz.

With the powerful Core i9 processor, the model I tested is a reliable productivity device. It is also able to perform CPU intensive tasks.

In order to evaluate the single processor I tested, I did a Cinebench R15 benchmark test. Based on the test results, the laptop gained 1347 points.

When it comes to memory, the MSI GE75 Raider has two 3200MHz DDR4 RAM slots. The maximum memory capacity of a laptop is 64 GB.

This means that each slot can have a maximum capacity of 32 GB of RAM.

The MSI GE75 Raider, as a highly efficient machine, will often come with several different functions. Significantly, the laptop deserves a multitasking.

To further determine how my test model SSD would perform among competitors, I performed an AS SSD benchmark test. According to the test results, the consecutive reading speed of this laptop was 2036.44 MB / s and the consecutive writing speed was 1834.63 MB / s, respectively.

The laptop also has a spring SD card reader that you can use to increase storage space. My test model SD card recorded a transfer speed of 24.7 Mbps, which is very slow compared to competitor performance.

As you would expect, the MSI GE75 Raider is equipped with a dedicated NVIDIA GeForce RTX 2080 SUPER graphics card. The graphics card has 8 GB of VRAM GDDR6.

In addition, the GPU has a base frequency of 1650 MHz and a boost frequency of 1815 MHz. Undoubtedly, this laptop then packs a very powerful graphics card and defeats all competitors.

In addition, the MSI GE75 Raider outperformed the Acer Predator Triton 700 with a score of 18,120.

By moving to the actual performance of the laptop game, it recorded an extraordinary frame rate. This is evident from the performance of Shadow Of The Tomb Raider at the highest preset settings and 1980 by 1080 resolution.

As a result, MSI GE75 Raider has proven to be a powerful gaming machine to run the latest AAA games.

The battery is definitely not one of the strengths of a laptop. However, this is not surprising because most gaming laptops are also to blame.

The MSI GE75 Raider is powered by a 65 Whr lithium-ion battery that promises up to 4 hours of battery life.

Due to its unique battery life, you can not use the laptop for a long time without having to recharge. In addition, it is recommended to connect the laptop to the power supply during use. 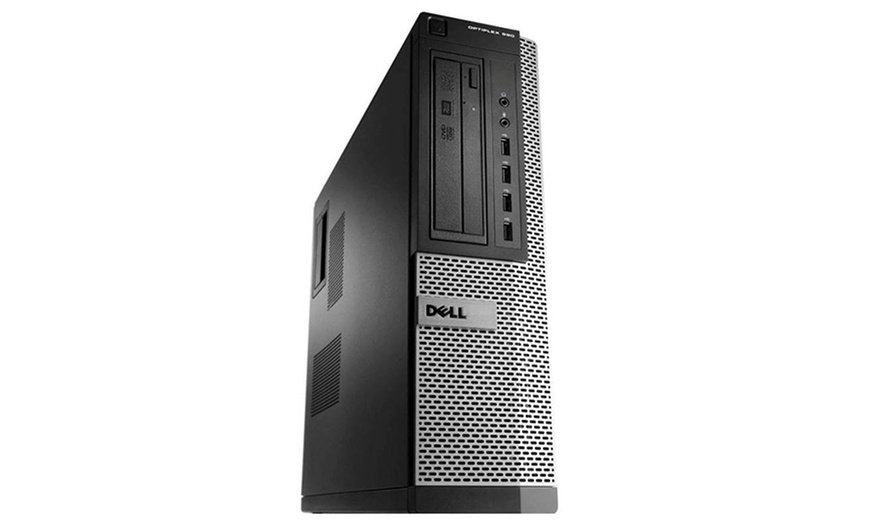