One of the first workstation lines to ship with Intel Xeon 5500 Nehalem processors, the Dell Precision T5500 and T7500 deliver up to 90 percent better multi-threaded application performance.

Designed for performance, reliability, and scalability, the three new Dell Precision tower systems are available for order and include:

The Dell Precision T7500 is the best powerful Dell workstation. It has 192GB of three-channel DDR3 ECC memory at 1066 or 1333MH  and extends up to two quad-core processors, z, dual native Gen 2 PCIe x16 graphics slots with up to 450 watts and can support for NVIDIA SLI technology without a riser. The system starts at $1,800.

The Dell Precision T5500 offers dual-socket Intel Xeon performance in a small footprint system with a memory capacity of up to 72GB3 and graphics slots that scale up to 300 watts (two 150W or single 225W). Prices start at $1,620.

The Dell Precision T3500 offers a balance of performance,  scalability, and affordability.

The T3500 features up to 24GB DDR3 ECC memory and an integrated memory controller, resulting in low latency and excellent application performance, according to Dell. It starts at $999.

Broad-based ISV certification helps customers create a complete,  customized solution for the specific single- or multi-threaded application they use.

Features of  these products include:

Dell Precision T7500 Server is one of the powerful Dell servers that comes with two different server usages and WorkStation.

In WorkStation mode, it is used as a powerful PC for graphic and 3D work. This server has the ability to support two processors simultaneously.

2 thoughts on “Everything about The Dell Precision T7500”

Mon Jun 29 , 2020
Do you want to perform a lot of heavy and powerful work? The Dell T3600 workstation is at your side! By working with this workstation you will notice that your work goes a lot smoother. This is due to the fact that this device is made to handle many resources. […] 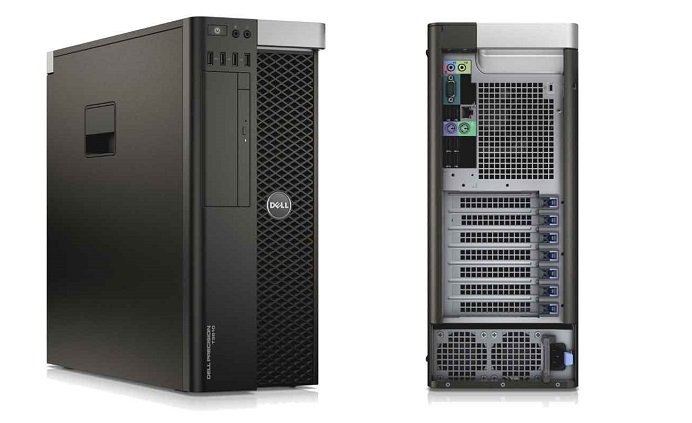